The laptop fan and Microsoft’s approach

I did some video conversion on my shiny new laptop with Windows 7, SSD and a i5 processor. I understood the processor load has gone to 100% and the fan was spinning like crazy. Half an hour after the conversion has stopped and i was only doing Chrome, the fan has not stopped his crazy spinning.

My Windows folder has 19 Gb. It’s too much. Way too much. In orderd to please everybody, Microsoft has chosen to include every driver and every bullshit, making it big and bloated.

It sucks. It really does. The slickness of SSD, the beauty of a perfectly tuned and tweaked Windows and still the hardware sucks. And all Microsoft does is build a new Operating System that is worse, bloated and …nicer. 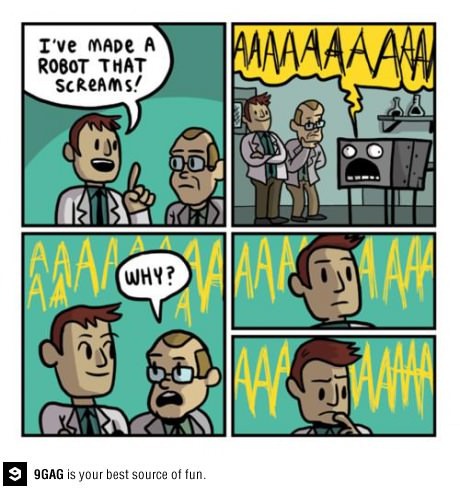