Before YouTube was bought by Google, people usually left them alone, allowing them to tons of stolen copyrighted videos. Soon after, it was raining with lawsuits. Now, things have calmed down, but there were a few dark years for YouTube’s lawyers.

Same thing with Tumblr, which hosts lots of pr0n and lots of stolen content. As soon as they will be bought, people will start to really hammer them with complaints. And not regular people like me, who are discouraged by their lousy support in this area (their favorite tactic a few years ago was to simply stop responding to emails), but by guys with expensive lawyers. 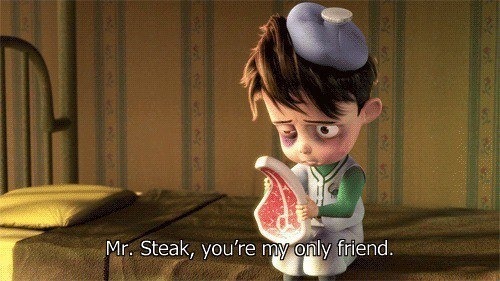