The Russians are coming!

Russia invaded, sort of, Crimea. A peninsula it belonged to so many empires nobody ever owned it. The reason for this is Sevastopol, a city Russia has stationed a large portion of it’s naval army. They were not gonna let the new Ukraine government to take over that.

So they just moved in.

Problems ensured for everybody.

Economic sanctions do not work, as Russia is a poor country. And lessons in democracy from Germany and France are not needed, as these countries are less dependent on Russian gas. 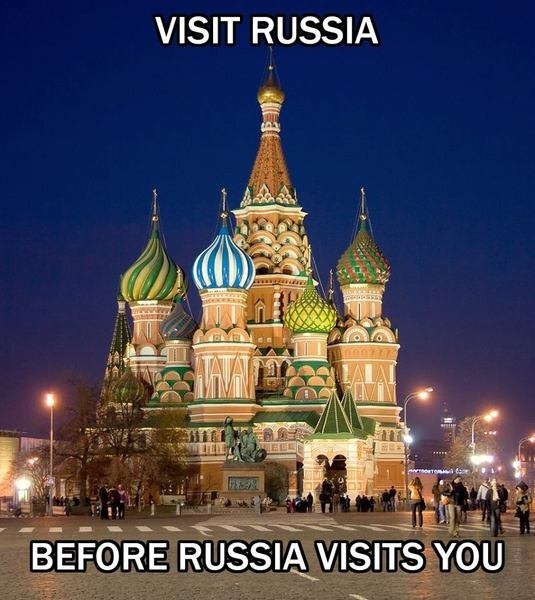