Boom went bankrupt in 2009, following a disastrous management by Petriceanu and the sales team (Magda Zander and Gabriel Boacă, their favorite saying was “whatever money somebody elses gives you, we can go higher”, so they signed a lot of website and got a lot of bonuses), NCH moved a lot of real estate from Boom to other companies (Tradeville, for example), so when Boom was discovered it could not pay the 2 million euros debt it accumulated, the company had little to no assets.

Zander and Boacă moved to Intact Interactive, where they continued with their bad habits, being kicked out after a new manager was named and he discovered the shenanigans they were pulling (that manager, Sorin Dănilescu, killed himself in the process of setting the company straight), and Petriceanu found it hard to create a real sales team for Inform Media, an austrian company with press and online interests in West Romania (Timisoara, Arad, Oradea).

“We wanted Madhouse to be lead by a person with a solid background in selling advertising online and understands this always changing area” said  Gabor Brindza, CEO  and founder of Madhouse. 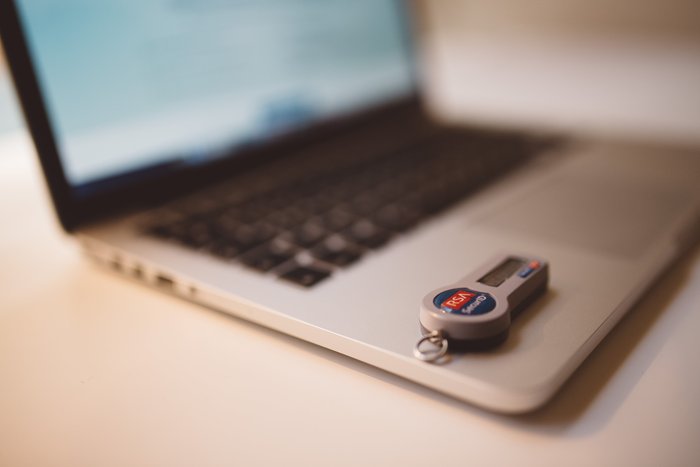