Awww, Reddit is in flames cause somebody over there got fired. The whole shabang is here.

If you remember 2010, same thing happened to Digg. It was a spark of no apparent importance (the administration censored some dumb code that was supposedly permit CD ripping, users revolted, trashed the site and moved on to Reddit), but the site went down in flames.

The reason for the drama is pretty simple and has nothing to do with a employee being fired. Users were just looking for a reason to express their rage with a 500 million dollars valuation of the site they build and have no control over. If you ever managed a community bigger than 100 people, you have seen this before. If you are active on any forum for more than 5 years, you have seen this before. You also saw this on Digg, HuffPo, Flickr and others.

It happens every time a generations is growing tired. The generation that met on Digg and moved to Reddit is getting older and tired and wants to retire with a bang. 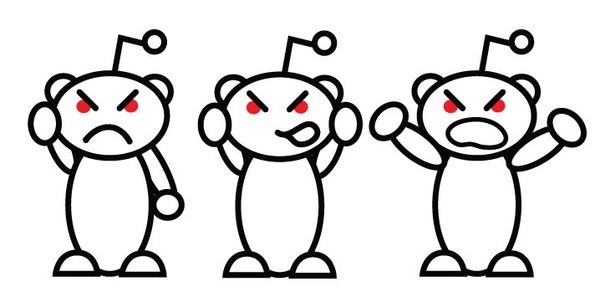