We all are selling something on social media. Some sell products, some sell services, some sell ourselves.

What really bugs me is people that only sell and that’s it. There is nothing else in the world but what they are selling. They have not read a nice article, not have something happen to them, nothing. Just sell sell sell.

Technically, nothing wrong with that.

But at some point people grow tired of this. Less clicks, less engagement, less care. And when people care less, you are doomed. Oh, something bad happened to you and you want me to share? When was the last time you did share anything other than your bullshit? Exactly. Fuck off.

Same thing happened to the newspapers. Their lack of quoting and resharing other newspapers’ discoveries made their discoveries reach less people, cause nobody else was quoting them. 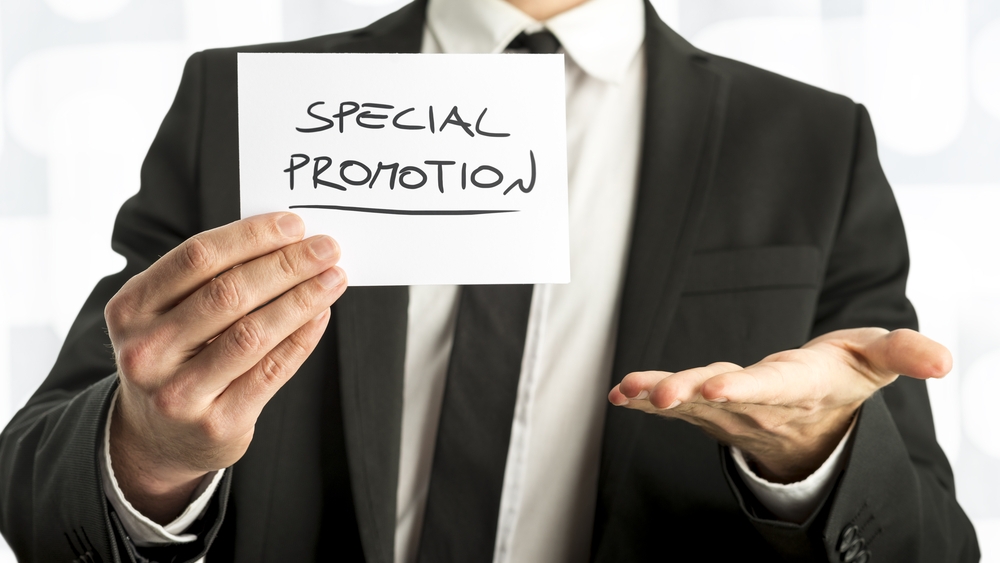