Why is Tesla winning

"In a lot of markets we are seeing Tesla doing better than the BMW 7-series, Mercedes S-class, Audi A8 and Porsche Panamera. Tesla can boast real innovation and customers with big money are trying it. I think in the next 10 years Tesla will have medium and compact cars. We are seeing the next generation of batteries with the Nissan Leaf possibly getting 500 kilometres (300 miles)."

Tesla’s Model X SUV is scheduled for launch next month. The smaller Model 3 will follow in 2017. Other models are expected. Earlier this week Audi announced its new Q6 battery only-powered SUV. It will be launched in 2018, three years behind the Model X."

Some will say that, due to taxes, a BMW is a lot more expensive than a Tesla in Northern Europe. That is somewhat true.

But Tesla did something very smart: went to market with a model aimed straight at the guy who, in Europe, has the means to power an electric car (has a home with a garage or a garage at work where he can plug it in). And it made sure the car is sexy and luxurious, opposite to the Renault Fluence or Mitsubishi MiEV.

Those cars will never work unless a company with a garage buys them, because the people who are the cars for can’t and don’t have a place to plug them. 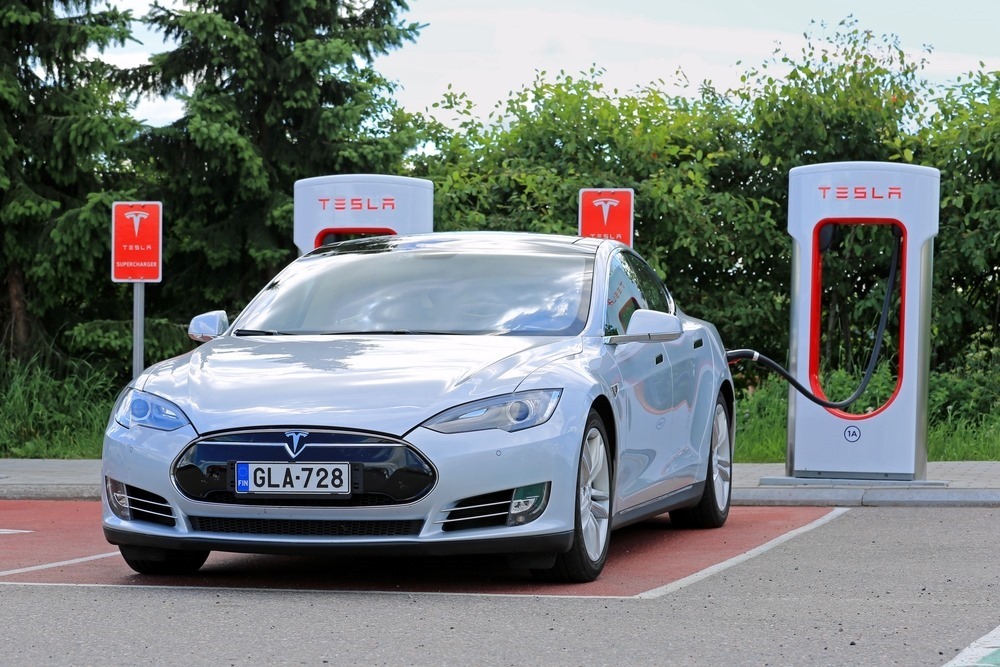