Brainient sold to Teads, the story behind the scenes

Brainient, a Romanian startup based in London, was sold today by investors to Teads, a much bigger company in the video ads business, TechCrunch reports. Let’s talk about Emi Gal, Brainient CEO, and what the Techcrunch story does not say:

Emi Gal left Romania some years ago, closing a company with some debt. Other people talked about his honesty and his ways of not honoring his promises. In the UK Gal was well regarded and people spoke highly of him. The way he fucked his employees is proof old habits die hard. 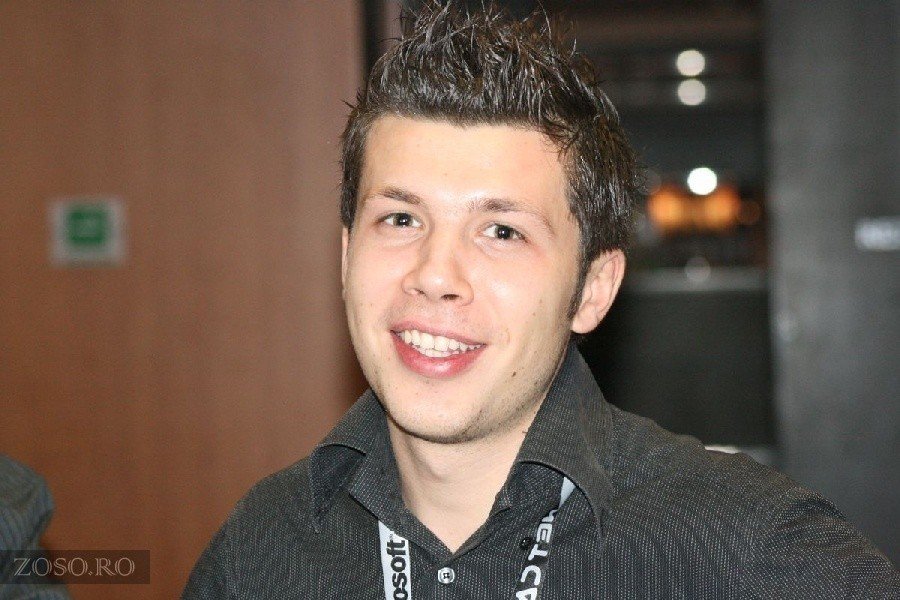