Paul Graham writes a long diatribe about how startups dont take money from other people, but instead create wealth. He might be right, but let me remind myself how some of the biggest startups created wealth:

And so on. All these companies created wealth by robbing faceless people. When Facebook draws 100.000 views for a video stolen by somebody it creates wealth (keeps users in site, shows banners), but at the same time robs somebody of their money. And it’s easy overlooked because it’s not a single individual.

So, yeah, startups create wealth, but sometimes they do it buy outright stealing. 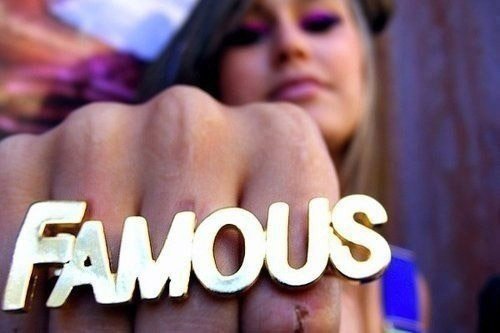