One of the things i dislike the most about the Romanian Tech Scene is the lack of real talk and real results.

We have a dysfunctional domain management system, to begin with, and nobody talks about it because nobody wants to upset the powers that be. We also have a lot of programmers who don’t really know if they are juniors or seniors, but all of them confuse working years with working experience.

This is just the foundation. What’s on top is The Mutual Appreciation Society, formed by a network of people and startups that pat each other on the back and do nothing. A new restaurant? Best restaurant ever! A new app? Best app ever! A new metal band? Best band ever! This group has no results, they just move from job to job and hope this mutual pat on the back will pay off in the end.

Let’s take Intersect, for example. An app copied after Happn, with a said valuation of 4 million dollars. Two months after the launch and a lot of praise, the app has 50.000 installs. Two years ago, when they first launched, they were called Wabbit and the results were the same: a lot of press from The Mutual Appreciation Society, no results. And nobody speaks the truth. Nobody says: “dude, let it go, you tried, an app/game/idea with same features has already X million app downloads”.

Thing is, the people who could and are in a position to help don’t do it because they are disgusted by this ass-kissery  and circle jerk and cannot help nor condone a group where every little thing is the greatest. They have better things to do. Plus, the guys entering this circlejerk don’t feel like leaving it for the real world, where compliments are few and critics are harsh.

Some updates for some readers:

What i ask my friends is to tell me the truth. Tell me the bugs. Tell me about the bad design, the bad haircut, the bad pants. Don’t tell me the good parts. OK, tell me those, but at the end, let me write down what you don’t like. The Mutual Appreciation Society does not do this, they live in a parallel world, where all these great ideas and apps are held back by aliens. 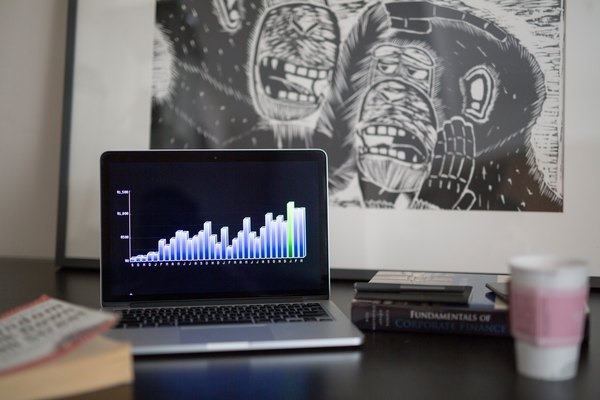