Why the big carmarkers have such a weak presence in Europe 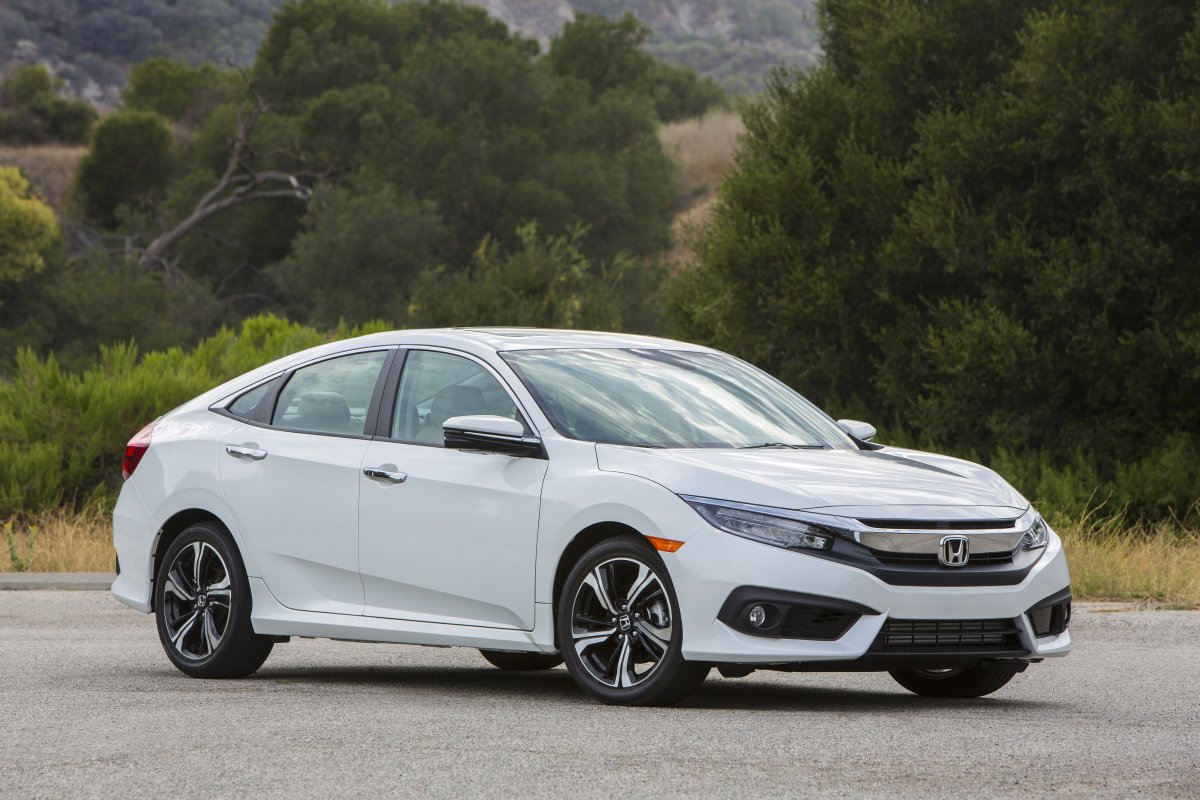 This gorgeous thing is the Honda Civic 2016. It’s not for sale in Europe just yet, but will be probably in the summer, as it usually happens with Honda and Toyota models. Japanese carmakers have a long history of kinda sorta ignoring Europe car market, even if Europeans bought 1.1 million cars last year. They like the american market (1.6 million cars sold), for several reasons.

One and the most obvious is Europe is comprised of ~50 countries with different people in those countries, sometimes with very different people and needs in the same country. This means marketing, research, advertising and a lot of logistics to address these issues, the end game being more cars sold. More cars sold means more dealerships, more car parts, more inventory, more money invested on a continent that buys barely as much cars as a country that has half the population of this very diversified continent.

So, the japonese (Honda, Toyota, Subaru, Mitsubishi, Suzuki) and the Koreans (Kia, Hyundai) keep things to a minimum, addressing just a few key/rich markets and that’s it.

And then there’s the issue of small engines. In 2009, when the recession hit, Ford made it big in Europe and sold enough cars to keep them afloat, so everybody look at what they sold: small and useful cars. 1.4 and 1.6 diesel engines on Fiesta and Focus (Renault sold very well cars equipped with 1.5 diesel). So everybody started this trend of smaller engines. Which are fine with small cars, but now we have SUVs with 1.6 petrol engines (CRV, Sportage, Vitara), which is a shame and a inconvenient for people who want decent cars with decent engines.

The Civic sedan, for example, is sold only with a 1.8 petrol engine. The Renault Megane, 1.5 diesel and 1.6 petrol. It’s nice, but 1/3 of consumers would really want an option of a powerful engine. 30 horse power make all the difference in the world for a compact sedan. But no, Japanese carmakers sell only slow cars in Europe, while wondering why VAG group, with 4 to 12 engine options per model, sell 3 times more cars as they are.