Ionut Budisteanu is a child prodigy with a carefully crafted image. He is an inventor, a programmer, a visionary, he has numerous articles about him in local and international press.

His accomplishments include a self-driving machine he did not finish, various robots, but one year ago he switched to cryptocurency. He and some other people invented WebDollar, which is a compilation of other currencies, with a pay2surf twist.

So, in the time after the launch of Webdollar and today, all he/they managed to do is not push code and be a joke on Bitcointalk on various occasions with ludicrous allegations (like this one).

Budisteanu was presented as a security expert on Digi24 TV news station a few days ago, i picked up the story on my main blog and remembered the world Webdollar is a joke and Budisteanu’s accomplishments are nowhere to be found, but in theory. Also, he is an admirer of Dan Voiculescu, a romanian businessman with ties to former Securitate and convicted felon. Voiculescu has supported Budisteanu thru his foundation “Mereu Aproape” and his TV Stations “Antena1” and “Antena3”. In return, Budisteanu kissed the convicted felon’s ass on his birthday on Facebook.

So, after the article ran on my blog, Budisteanu went to work. He took to Github and wrote a script to spam my blog using TOR. Yep, on his public Github account, the same one he is using to push Webdollar code. 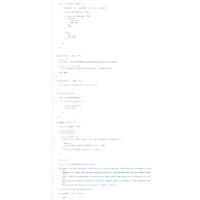 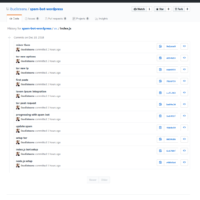 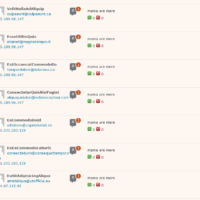 After being exposed, Github deleted the script, but left the account alive, cause what harm can someone do? He is now using a script to downvote comments on the post i wrote about him, aiming to annoy me and my readers. This is the end of the second day his two scripts are running. He spent 2 days doing this instead of working on Webdollar.

The Romanian press is not picking up the story because it wrote so much on Budisteanu being so great it does not want to taint his image (and theirs) and they dont really understand computers, that is why, for them, Budisteanu is a security expert. I don’t want to get him in trouble with the police, even though what he is doing a criminal offense, because he is young and i don’t think he needs that.