The year started really good. There are a few directions I have noticed going on: 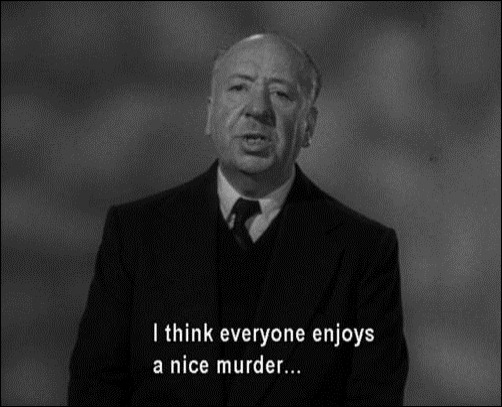