This article is not new. But is very useful in pointing out how and what journalism has became. And in Romania also, don’t think we are special.

We got AdPlayers.ro, an advertising blog, who charge 5.000€ a year for listing a company on their directory and bashes companies and people who do not subscribe. I know of two such deals:

We got PaginaDeMedia.ro, a media blog, who has an even brighter strategy:

We got Iulian Comanescu, notorius gun for hire, who did what PaginaDeMedia.ro does before them, who managed to have contracts with almost all media companies in Romania. He had the habit of writing mean articles (wrong facts, bleak presumptions, bankrupcy)about companies and then reaching out to them "to get the facts straight". I asked him at a conference about blackmailing companies through articles and his response was:

well, the comments on my blog are closed and I do not write so often now, so I do not know what are you talking about.

We got Alex Bradut Ulmanu, former journalism teacher, who did a nice hit job on Lee Wilkins, asking for a lot of money for lousy content. Wilkins did not know Romanian at the time, hired Ulmanu to manage and hire writers for MyKinda.ro, he did, but the articles we so lousy it did not attract any readership, MyKinda going bankrupt after a year.

And more. Much more. And they are peons in the face of famed journalists, who do this kind of stuff for big money. 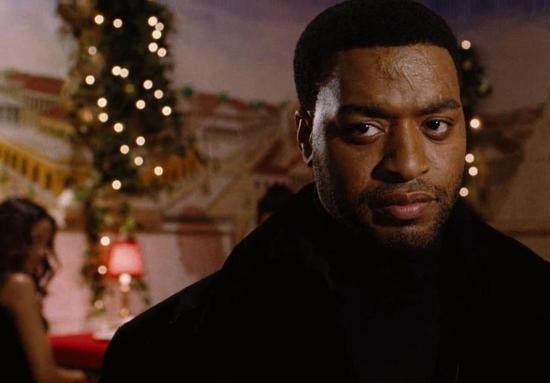