In the last few weeks I have become aware of two companies going bankrupt one due to mismanagement and one due to supporting the wrong party for the elections. The people I care for in this companies try to play it out, even after I asked them to find another jobs, because they think things will work out eventually.

That is right, they are the type of people who care about the company they work for. But yesterday something funny happened: a newspaper boss said "the people who are now wiling to work without getting paid can quit" (in romanian). The context: salaries have not been paid for three months at that newspaper, after being cut down a couple of times. For them is hard to leave now, because there are too many out of work journalist, but other domains are not so crowded.

My advice is simple: leave. Leave at the first sign of trouble. Leave if you have a matching offer. Don’t wait for the shit to hit the fan, because there will be a lot more of you looking for work when the company goes bankrupt. 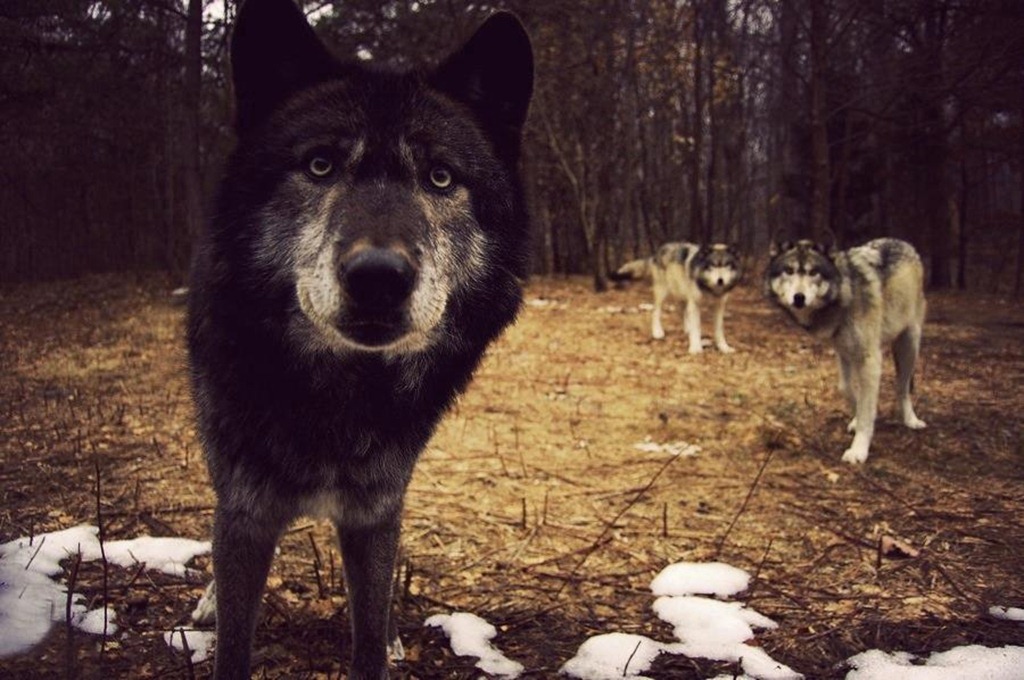