There are two explanations, both of them simple as pie: 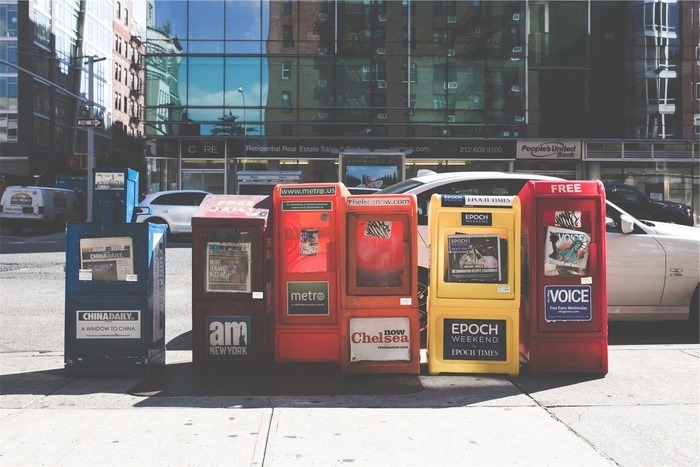