Netflix expanding to 130 countries, including Romania

Good news two days ago: Netflix expanded to the world.

But if you watch the events closely, you see that Netflix did what we can now call “creating wealth, startup edition“: permited users from all over the world to register and will work out the details later.

The move is dumb and briliant at the same time:

It took them 4 years to make it in America, probably will make it in two in other countries, but it requires a lot of management and local approach. 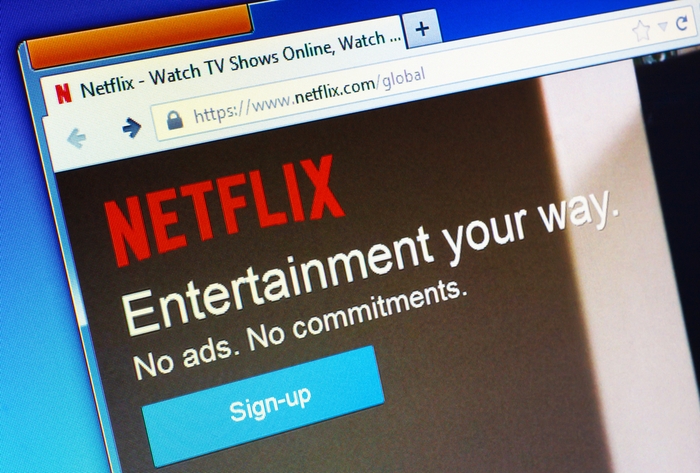